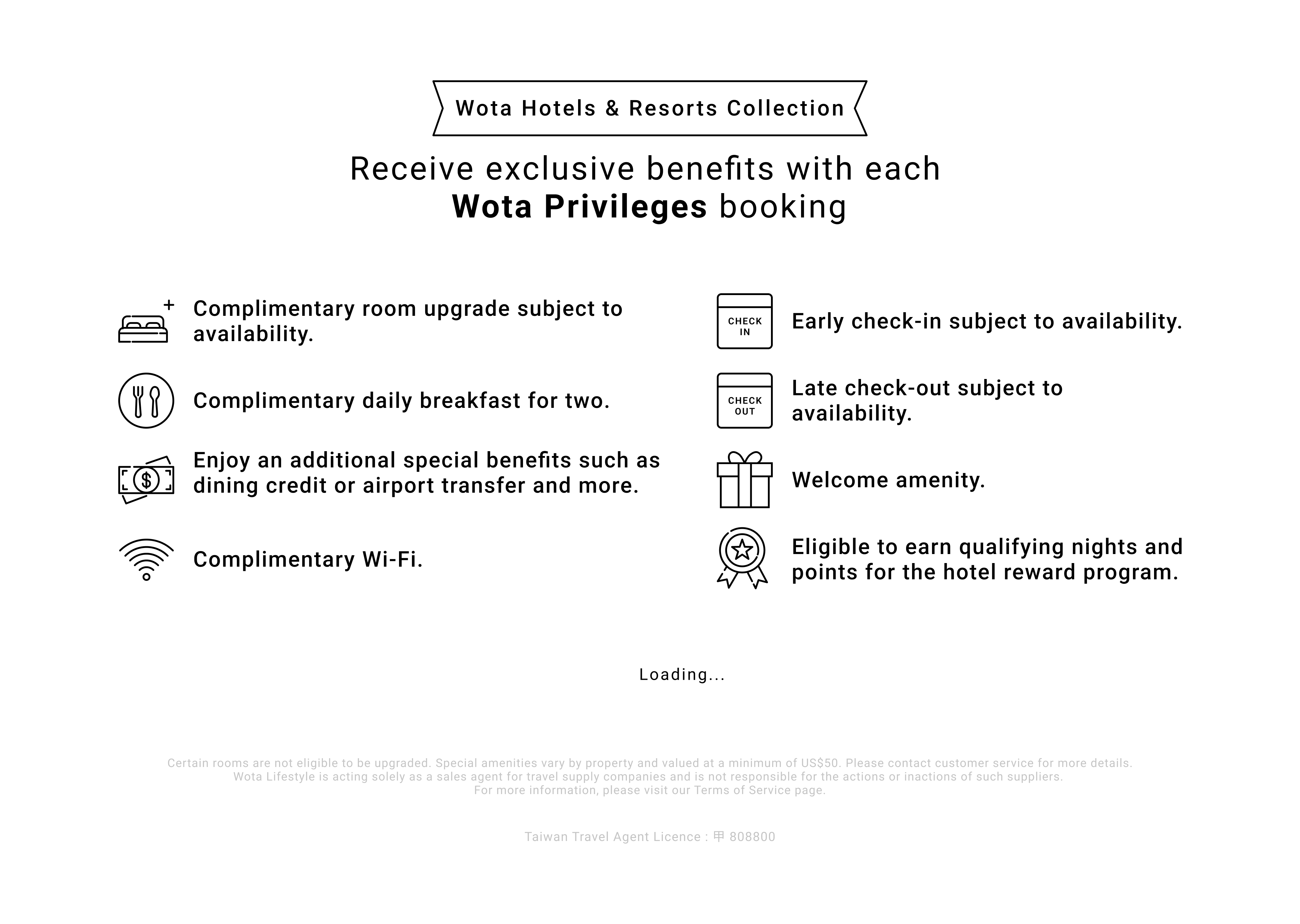 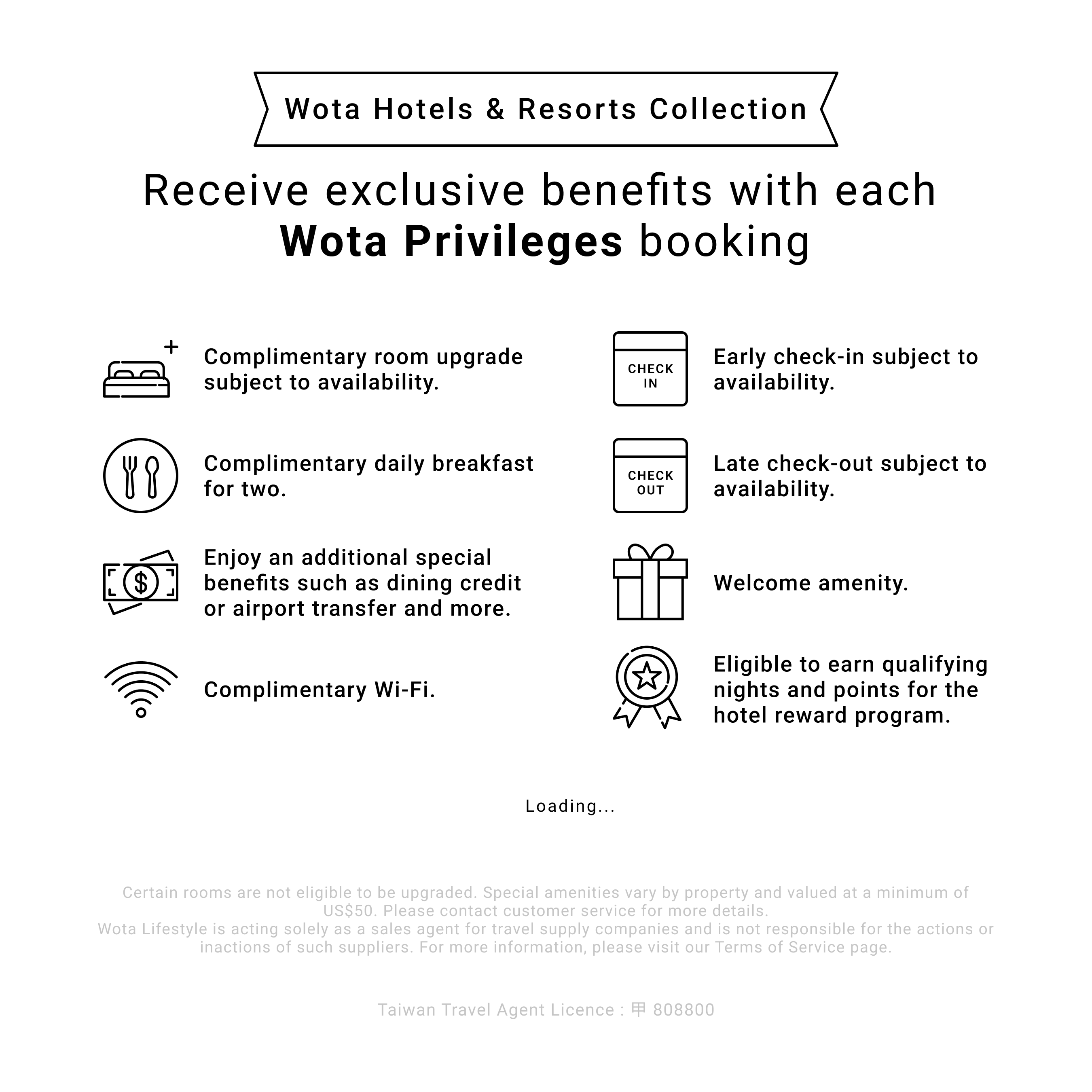 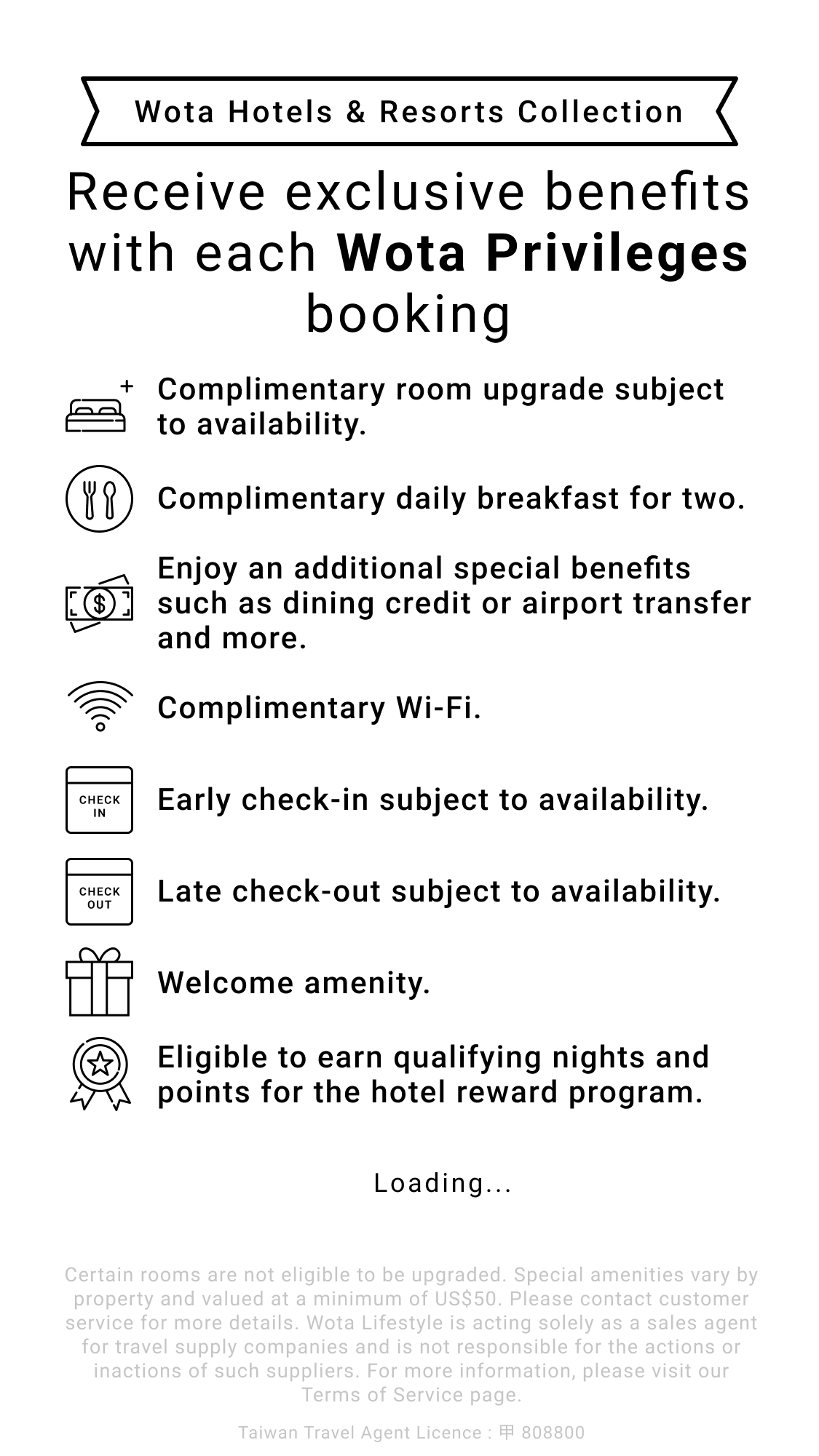 A Fantastical and Magical evening at the Starstruck Oscars

A Fantastical and Magical evening at the Starstruck Oscars

The Academy Awards is not only the ultimate palace that all movie individuals want to set upon, but also the grand starlight event that every movie fan yearns to participate in. No matter how bedazzling movie stars may seem on the screen, being physically there to feel the strong charisma of superstars and experience their glory with them is by far better than sitting in front of a television — what a remarkable once in a lifetime experience it would be if one could attend The Academy Awards! This year, The Academy Awards would be heading towards its 90th ceremony, regardless if you will be at the event or not, let Wota Lifestyle walk you through an amazing journey of the Oscars.

When one is on the discussion about movie awards, it is known that Oscars is one of the top grand events that has been representing countless talented individuals in the movie industry for the past ninety years. Hollywood stars are praised by The Academy of Motion Picture Arts and Sciences (AMPAS) for their effort and contribution to creating brilliant productions, many of which gave great impact to the trends, arts, culture, society, and government of the U.S and worldwide. The 90th Academy award will take place at the Dolby Theatre in Hollywood, Los Angeles, California on March 4th, 2018 where superstars gather together to stun the crowd.

Taking a sneak peak at the nominations: Fantasy film “The Shape of Water”is the leading movie that has 13 nominations with “Dunkirk” as the runner up snatching 8 nominations. Celebrities such as Meryl Streep, Margot Robbie, and Sally Hawkins will be running against each other for the Best Actress Academy Award. As for the Best Actor Academy award, Daniel Day-Lewis, who announced his retirement, Denzel Washington, and Gary Oldman are all nominated, making it extra competitive. Besides these two awards, Christopher Nolan, Greta Gerwig, and Guillermo del Toro will most likely show up at the event for the Best Directing Academy Award.

It is certainly a delight to be able to walk on the red carpet, enter the Oscars palace, and share moments of glory with celebrities. However, other than the ceremony itself, the parties before and after the ceremony hosted by major management companies and media have become the “it”events that groupies rush to get in. Why? Because the participates at these parties could be the director you’ve always wanted to meet or actor you’ve always wanted to converse with. The party hosted by the largest entertainment management company WME is a great example.

This party is hosted by the Joint director of WME, Ari Emanuel, and it usually set on the night before the ceremony which is March 4th this year. The party’s location is at the private mansion of Ari Emanuel which surely is by far more exclusive and private than any other publicly open parties. Unless one has special connections or relations, it is extremely difficult to attend this party because all guests need to be verified beforehand. At the night of the party, WME’s clients and motion picture subsidiaries may all be present including actors and actress like Gal Gadot, Denzel Washington, Emma Stone, Matt Damon, Keanu Reeves, just to name a few. The party will be filled with first class celebrities catching up with each other, cheering for nominees, and expanding their network to prepare for the next movie project. Of course, the refreshments and beverages served will be first class quality made by world class chefs.

After the ceremony with tears and laughters, all celebrities would rush along to change up their outfit for epic after parties. Other than the official after party, “Governors Ball,” the “Academy Awards Viewing Party,” hosted by the Elton John AIDS Foundation has 26 years of history and has become one of the most popular parties during the oscars carnival. Not only movie stars, but also, many famous singers and designers are invited to join. Lady Gaga and Katy Perry are examples of distinguished guests of this party.

The Elton John Academy Awards viewing party usually begins at 4PM, on the afternoon of the ceremony at the Pacific Design Center. Guests would first enjoy a cocktail party, an exquisite meal, and attend a charity fundraising auction to warm up the whole event. Next, magnificent music accompanies as the party officially begin. Elton John would lead the band and perform personally while other singers are also invited to lighten up the stage. The vibe at the party is full of energy, equipped with a center television that broadcasts live events happening at the oscars ceremony to ensure that guests could cheer for nominees. At 10PM, the After Party finally begins where the celebrities and the general public that were at the Dolby Theatre would come forth to extend the great atmosphere at the ceremony. People would exchange conversations and even start to dance, partying from dusk to dawn.

Browsing over all the parties and events surrounding the oscars, it seems to be a hard reach to be a part of the Hollywood scene. Perhaps it is almost impossible to physically interact with celebrities — but isn’t there a famous saying: “When you want something, all the universe conspires in helping you to achieve it.”? The bigger your dream is, the bigger your success would be. Wota Lifestyle is here to chase your dream and challenge the impossible hand in hand with you. Contact Wota Lifestyle now to accomplish your dream and create a profound chapter of your life.

Thank you for subscribing our newsletter

Become a member of Club Wota